During your week in Calabria you will have the opportunity to explore this warm and friendly land.The main source in Calabria is the fabulous coastlines of the two seas, the Tyrrhenian to the west and Ionion to the east. These two coastlines have a particular richness of fish fauna, in a landscape of beautiful beaches and rock cliffs. Calabria is not particularly a very industrialized area which makes it a natural paradise with amazing clean beaches. The most popular coastal resorts are Tropea, Pizzo Calabro and Capo Vaticano. The thermal baths of Caronte are just 30 minutes from the Hotel Paradiso. The sulfurous mineral water has a temperature of about 39 C and have a variety healing attributes. The hinterland of Calabria is rich in art and culture. Ancient castles, churches, woodlands, basins and even cemeteries characterize the territory.The Sila and Aspromonte Mountain ranges are declared National Parks and provide a variety of activities such as hiking, biking and skiing.There are also several local archeological sites and museums in the area to keep the history buff very busy. Getting from the sea to the mountain takes very little time and in the winter months it is possible to golf and ski all in the same day. The versatility of activities that Calabria offers makes it a fascinating region to visit. Let yourself be intoxicated by the sea as you dine with some of the freshest seafood you have ever eaten. Finally, let’s not forget to mention the wine of this region which dates back 2000 years and is considered to be some of the oldest wine in the history of world. 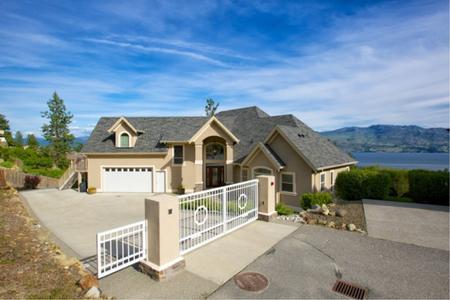 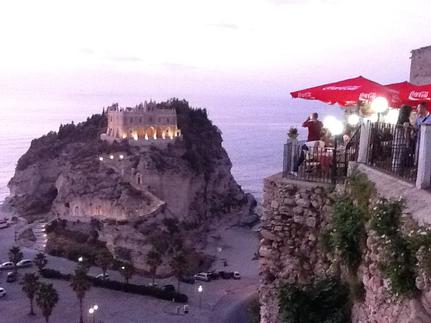 Calabria : The Caribbean of Italy 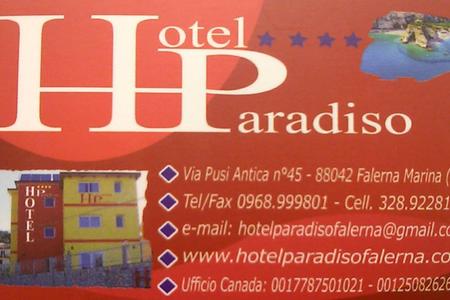 ​THE COAST OF THE GODS

THE CARIBBEAN OF ITALY

The Coast of the Gods is a 50 mile (80km) stretch of coastline that is arguably the most beautiful, white sand beach in all of Europe. The Ancient Greeks named this area, Entoria Tellus (The Land of Wine). Our region is rich in Greek legends and mythology. Tropea is the jewel of the Coast of the Gods whose name is derived from the Greek name Tropheum, meaning Trophy. The city is considered to be the trophy city of Hercules. It is said that Hercules and Ulysses saved the city of Tropea from two giants.

VIEW OUR CANADIAN PROPERTY IN